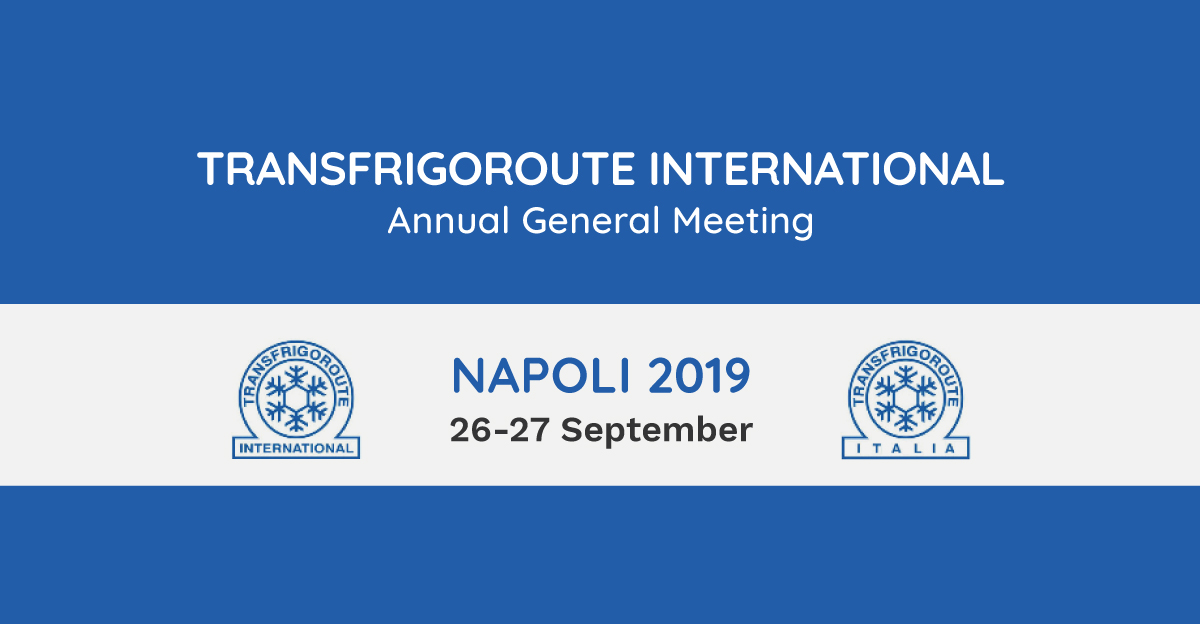 Umberto Torello himself – President-in-Office of Transfrigoroute Italia – has announced that the Annual General Meeting of Transfrigoroute International will be held in Italy this year, between Caserta and Naples. And not without a certain sense of pride.

Umberto has written a very heartfelt letter, presenting a programme packed with ideas to reflect upon regarding the future of temperature-controlled logistics on two dates: 26 September, when the private session for the shareholders will be held, and 27 September, the session which will be open to the public. And it will, of course, also be an opportunity to discover the beauty of the city of Naples and the region as a whole.

In his first year as President of Transfrigoroute Italia, Umberto Torello has worked tirelessly to shed light on the issue of bans related to temperature-controlled transport, as managing it at the European level is becoming increasingly complex due to a lack of uniform regulations. A difficulty that he has noticed in his dual role as both President and owner of this company.

As President-in-Office of Transfrigoroute Italia, as owner of a transport and logistics company, and as a simple citizen, Umberto Torello has renewed his invitation to participate to the members of Transfrigoroute and the companies which would like to join its ranks – because the future of temperature-controlled transport requires a certain amount of dialogue.

This website or its third party tools use cookies, which are necessary to its functioning and required to achieve the purposes illustrated in the cookie policy. If you want to know more or withdraw your consent to all or some of the cookies, please refer to the cookie policy. By closing this banner, scrolling this page, clicking a link or continuing to browse otherwise, you agree to the use of cookies.