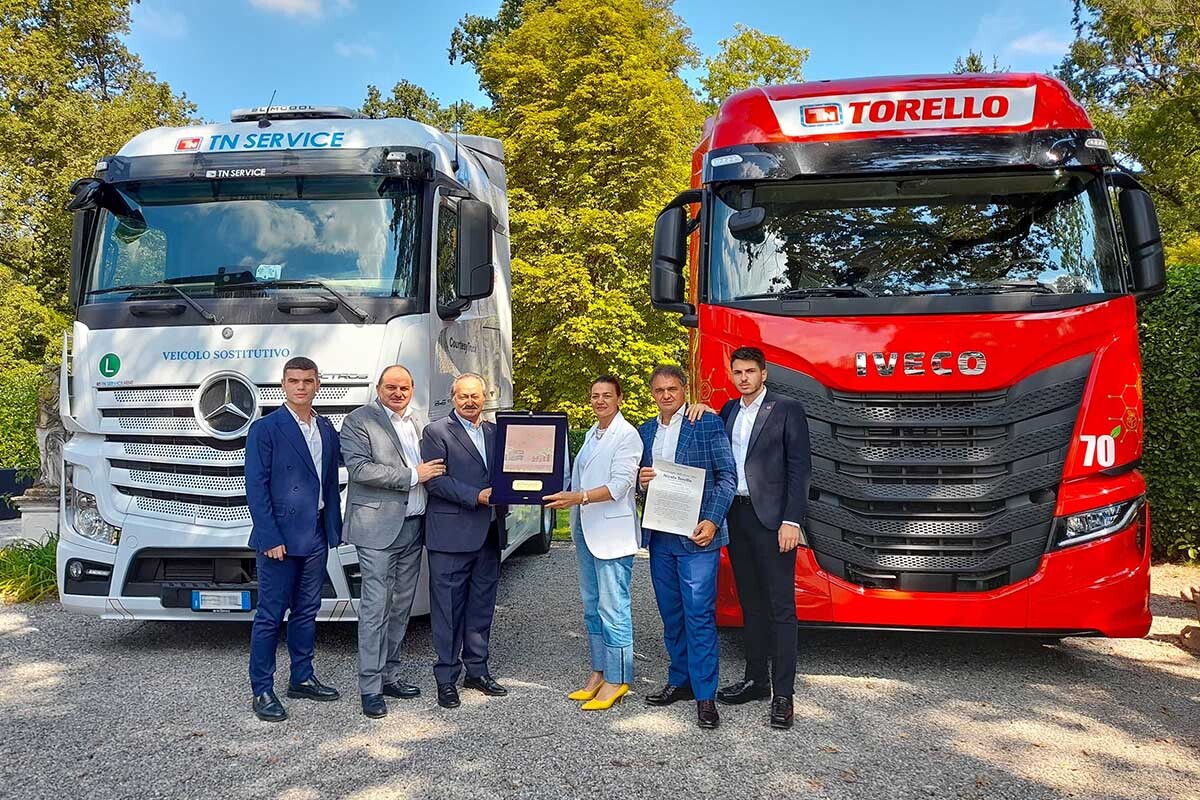 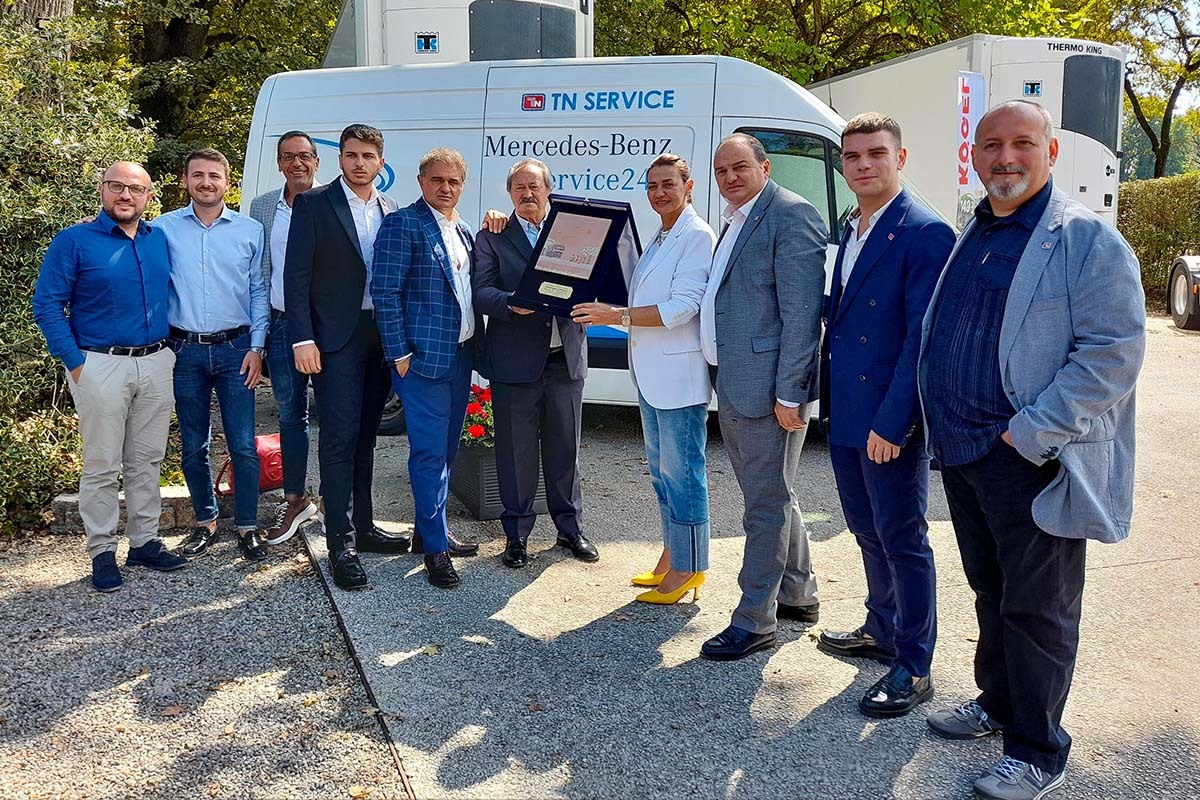 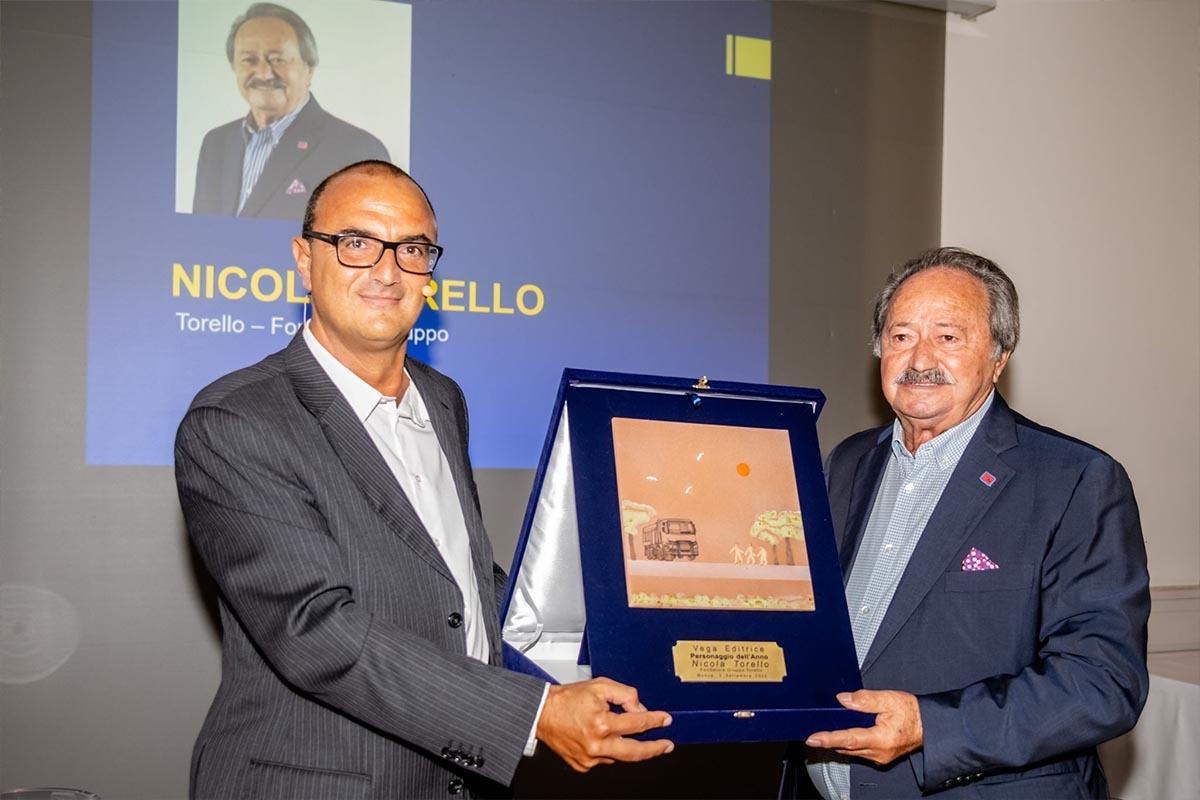 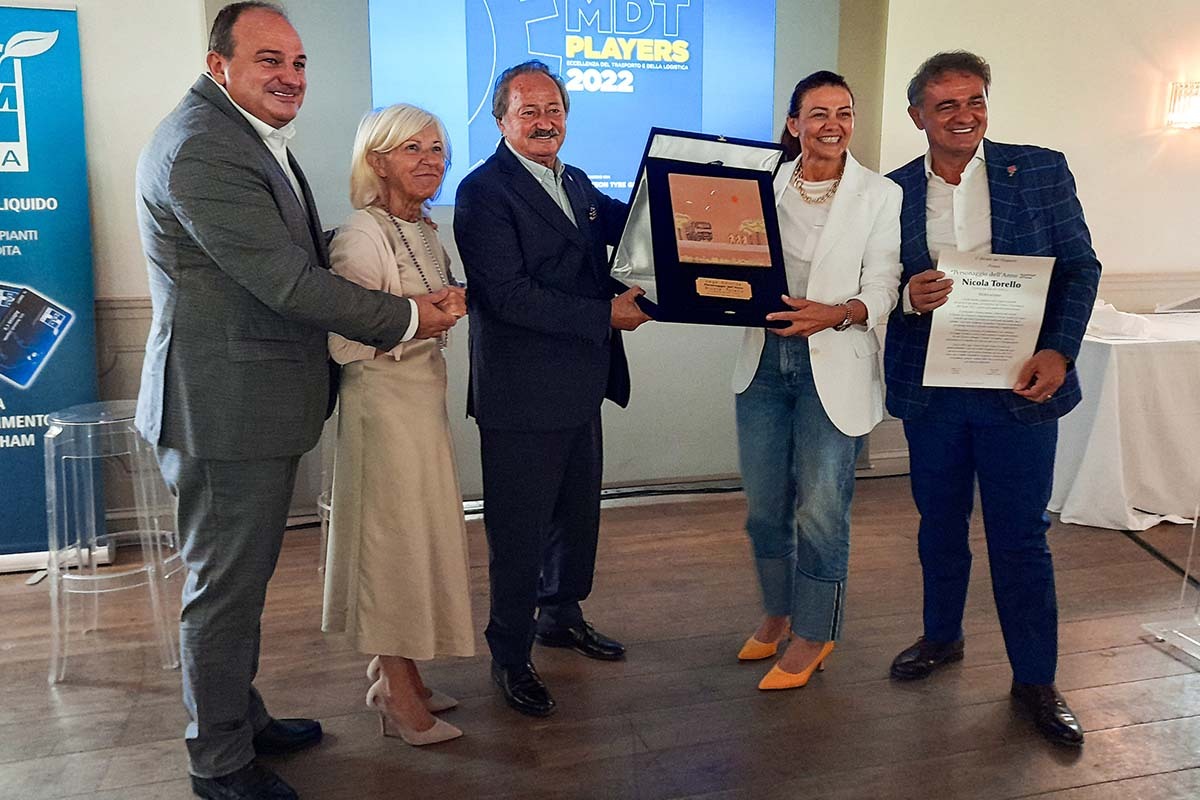 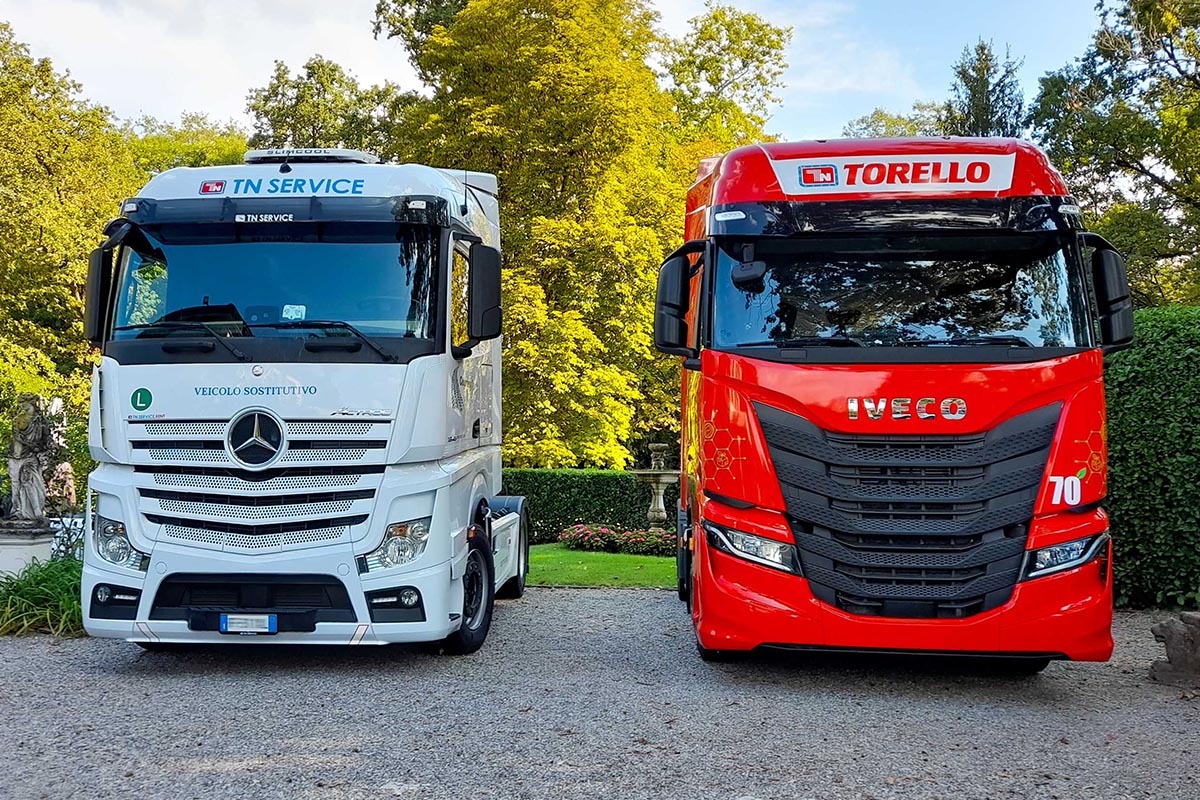 It is sure that half a century ago Nicola Torello didn’t believe to be awarded as Person of the year 2022. But that’s what happened on the occasion of Vega Day, the annual event created by the publishing company of Il Mondo dei Trasporti, held on Friday, 2nd of September, at Saint Georges Premier, within Monza Park.

The event has renewed a tradition that lasts for 14 editions and, about that, we know something about traditions that can be renewed, it can be found into the reasons that have pushed all the Vega publisher team and Il Mondo dei Trasporti to assign the most iconic prize of the Transport world.

“Being able not only to guarantee a company continuity, but to lead his sons Umberto and Antonio and his daughter Concetta during a path of huge growth in structural and organizational terms”.

Particularly relevant for the award of the prize are the values that Nicola Torello has applied with great generosity to his company: honesty, respect, punctuality, dedication for the job. Two of his biggest passion, family and work, have always been together in his long, intense journey.

Work and family move through his life without discontinuity. It’s not rare to find him with Concetta Torello, proud to have him at her side, outside and inside Italy.
It would be easy to think that the President today is more a figurative role that an operative one, but that’s not like that: Nicola Torello’s contribution is still fresh, intuitive and farsighted. Talking about contribution, he is, undoubtedly, the person that has given more, that has contribuited the most to the growth of the Group, and still does. Try to keeping up with him during his typical day!