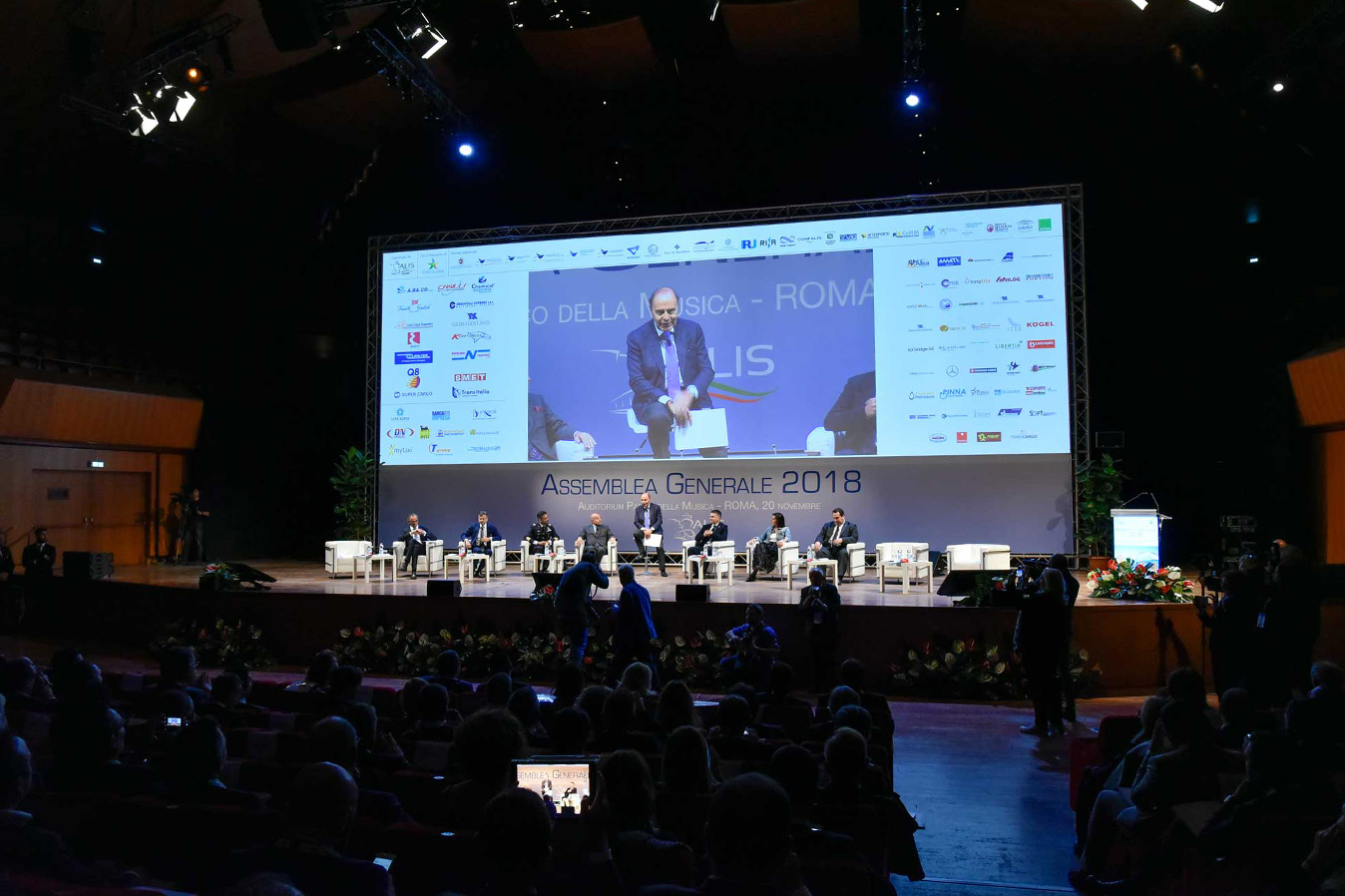 We meet again in Rome, again at the Auditorium Parco della Musica to participate in the ALIS 2018 General Assembly: two years ago we took part in the establishment of ALIS as a founding member and as time passed we’ve shared objectives and activities, also participating in the First General Assembly held a year ago.

The debate, moderated by the journalist Bruno Vespa, began with the intervention of the president ALIS Guido Grimaldi who spoke about strategic objectives for the next season, among which emerges an agreement reached with two prestigious public-sector banks, Mediocredito Centrale – Banca del Mezzogiorno and Monte dei Paschi di Siena.

After this, the intervention of the vice Prime Minister and Minister of Interior Matteo Salvini, who emphasized the need to give space to entrepreneurs and associations such as ALIS.

Umberto Torello – Chief Organization Officer – has participated in both the General Assembly, which has seen the presence of over three thousand people, that the Assembly of Members.

With these words he expressed satisfaction and enthusiasm:

“ALIS is a unique example of integration, we are proud to be among the founding members of an association that puts all the logistic sector’s operators into a system“.

The day ended with a gala dinner that saw the participation of members, institutions and technicians of the sector.